Performed around the world, The Other Mozart
is brought to life by actresses in four languages

An award-winning actress and playwright based in NYC. Her self-produced play, The Other Mozart, had a critically acclaimed Off-Broadway run at HERE Arts Center and in London at St. James Theatre, and has been touring in the US, Canada, and in Europe. She received the New York Innovative Theatre Award for Outstanding Solo Performance in The Other Mozart, and Off Broadway Alliance Award nomination for Best Solo Performance. She played Bob Dylan in the OBIE Award-winning The West Village Fragments — by Peculiar Works; Ophelia in The Ophelia Landscape — with Mira Furlan at the Mark Morris Center; Hamlet in Hamlet — an all-female version of the play, which she adapted and directed herself; she has performed at La Mama, Cherry Lane, Ontological-Hysteric, Dixon Place and The Ohio Theatre. As a member of the Bats at the Flea Theater she starred in Seating Arrangements — co-written by Sylvia, directed by Eric Pold of Gob Squad. Sylvia is also a violinist (acoustic and electric violins – Irving Plaza, The Knitting Factory, CBGB’s, Joe’s Pub) and has composed scores for dance and theater (Merce Cunningham Studio, La Mama). She is a graduate of New York University, with extensive training at the Lee Strasberg and Stella Adler Institutes, in Michael Chekhov technique, and at The Grotowski Institute in Poland. 2018 Baryshnikov Arts Center Bogliasco Foundation joint Fellow. 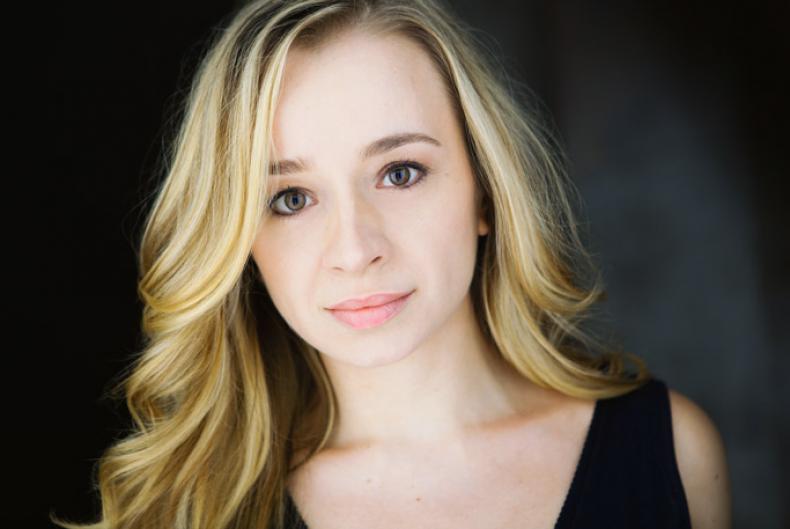 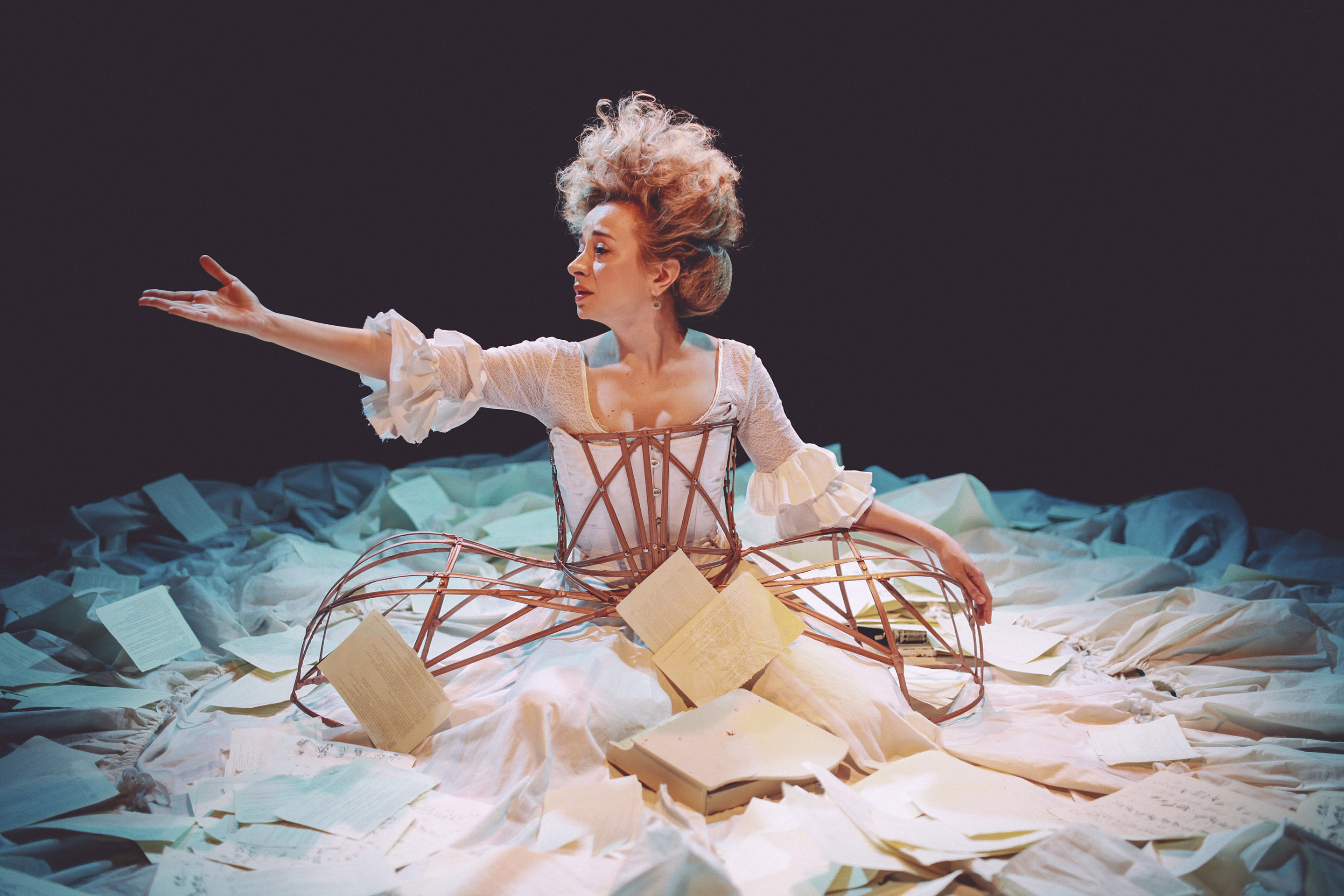 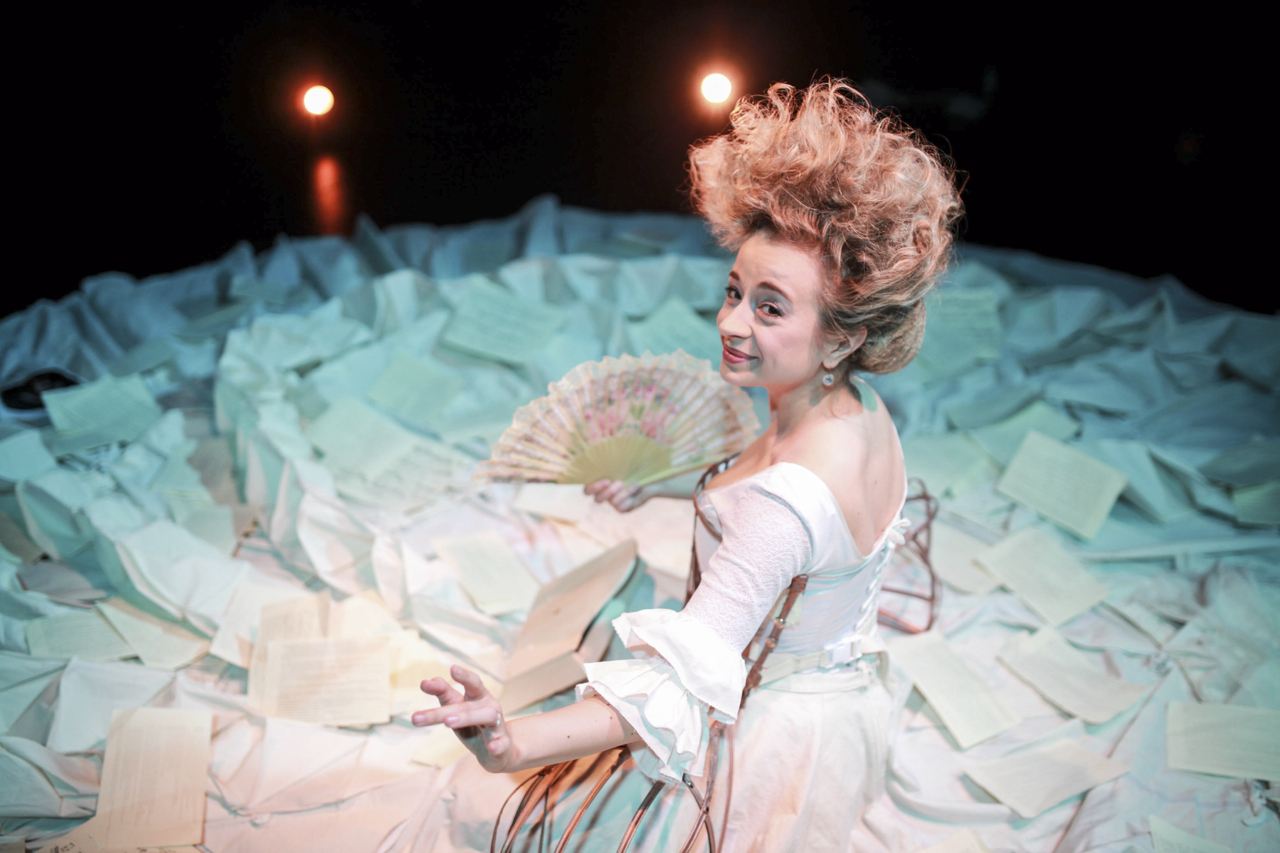 DANIELA GALLI is an accomplished actress with a diverse background in the arts. She began her journey as a dancer and musician in her native Brazil, where she was a member of modern and tap dance companies and played the oboe with the Symphonic Orchestra of Campinas. She later studied Architecture and Urban Planning, and worked as a set designer off-Broadway and as an associate designer for Tony Walton on Broadway and at venues such as Lincoln Center for the Performing Arts, Kennedy Center, and The Royal Court Theatre. She then turned her focus to acting, studying at HB Studios and making her mark in Brazil’s theatre, film, and television industries.

Some of Daniela’s recent credits include the Amazon series El Presidente (Season 2), Passport to Freedom (Sony Pictures), Renegate Arcangel (Globoplay – Season 2), and How To Be a Carioca (Disney Plus). She has also been recognized for her work in films such as My Hindu Friend, directed by Hector Babenco and starring Willem Dafoe, Netflix’s The Killer (for which she received a best actress nomination at the Gramado Film Festival), Those Hands That Lead Me by João Cortes, and The American Side by Jenna Ricker, starring Matthew Broderick. Her television credits include roles in popular shows such as Malhação (Globo Network), Obscure Power (nominated for a Contigo Award for best actress in a TV series), Mandrake (HBO), and other series for TV Globo and Record. Daniela has also showcased her talent on the stage, with notable performances in productions such as The Other Mozart by Sylvia Milo (off-Broadway and U.S. Tour), Ciranda by Celia Forte and directed by José Possi Neto, Realism by Anthony Neilson and directed by Tato Consorti, and PLAY by Rodrigo Nogueira and directed by Ivan Sugahara. She speaks Portuguese, English, Italian, Dutch and Spanish. 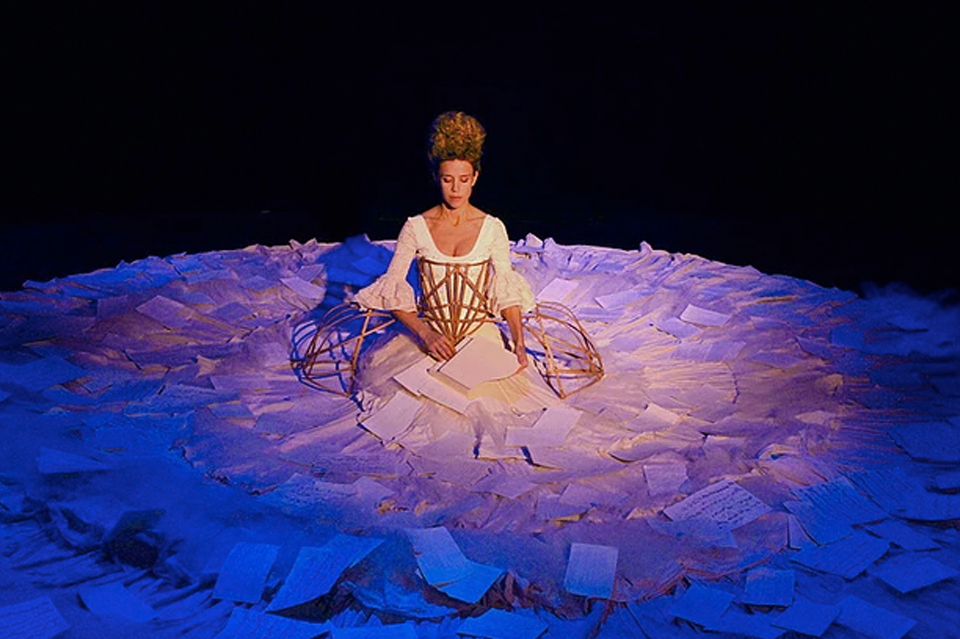 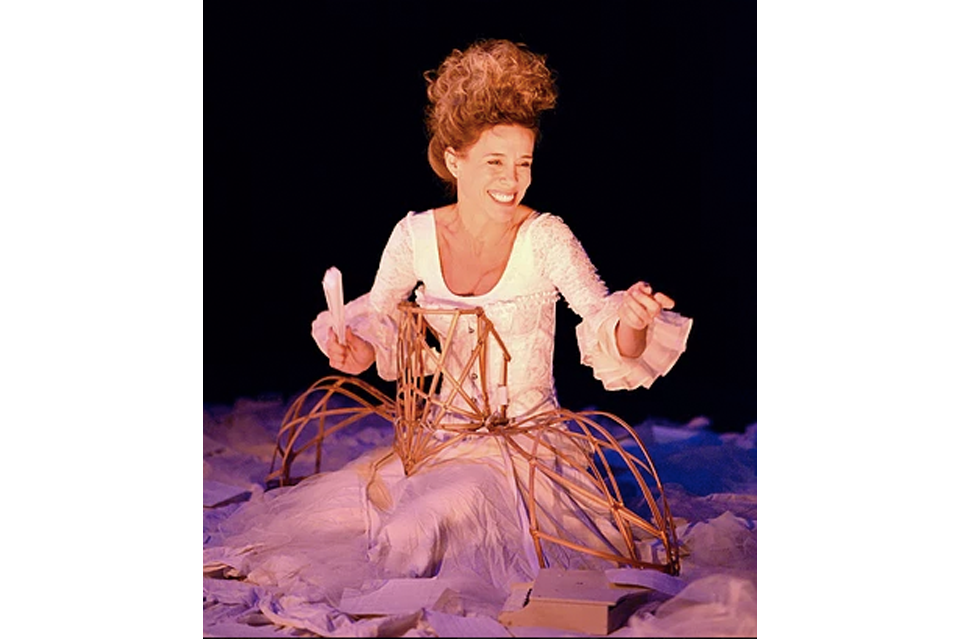 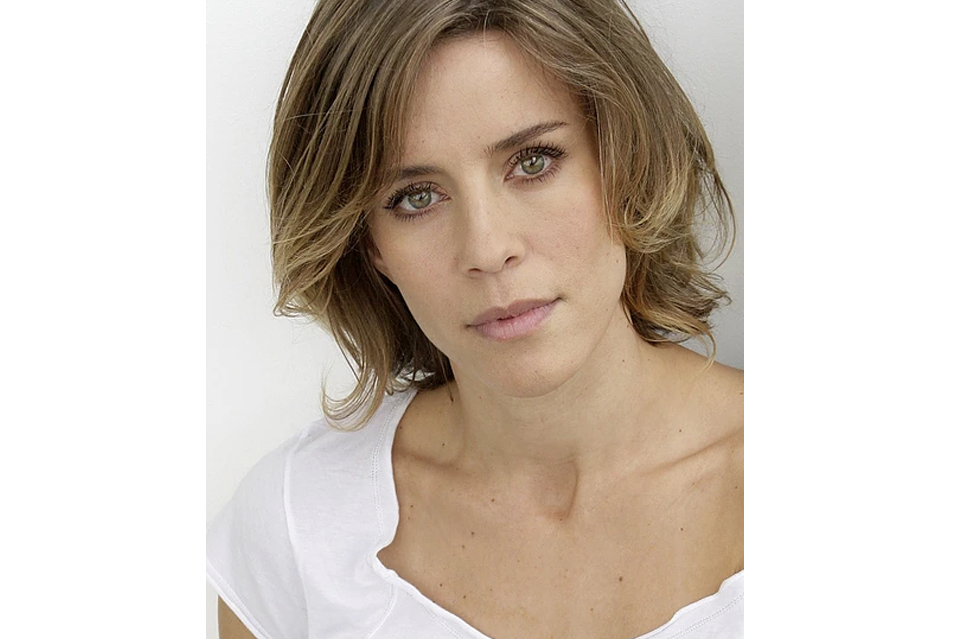 Anja Bourdais is half German half Korean, living and working in Berlin. In theatre she has worked with Michael Gruner, Bob McGrath, Frank Alva Buecheler among others and in the lead role alongside Eva Mattes in Nino Haratischvilis, “Liv Stein”. In film she played the lead in “Schatten des Krieges” and has worked with Peter Ladkani, Marcus Robbin, Holger Gimpelh, and Daniel Ruebesam in “Brüder”, among others. She sees herself as a sensitive interpreter of material that needs to be told. 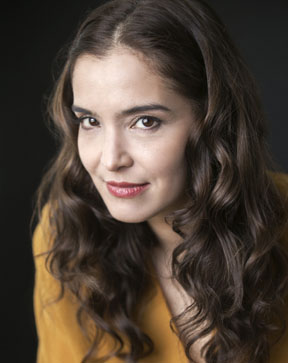 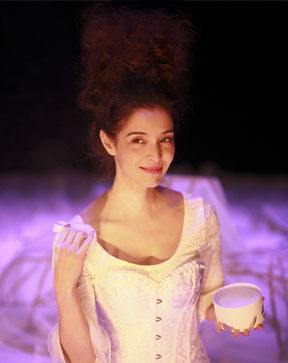